The Innisfail Merchants lost the lead midway through an 11-10 defeat to the Fort Saskatchewan Red Sox on Sunday and couldn't recover in the first game of a two-city double header. The game was tied at nine with Fort Saskatchewan batting in the bottom of the fifth when Red Sox pitcher Badger grounded out, scoring the first of two go-ahead runs.Innisfail amassed nine hits to Fort Saskatchewan's five in the high-scoring affair.
Fort Sask took an early lead in the first inning when Red Sox catcher Glauser drew a walk, scoring their first run of the game.
However, it would be the bottom of the third inning that would smother the visiting Innisfail Merchants. Fort Sask would send eleven men to the plate in the third, as they would take advantage of three walks and two Merchant errors on their way to a seven-run inning.
Badger scored the win for Fort Saskatchewan, lasting four innings, allowing six hits and four runs while striking out two.
Rylen Lammle took the loss for Innisfail surrendering six earned runs on two hits striking out four, while walking seven. Lamb started the game for the Red Sox going three innings, allowing six runs on three hits and striking out one. Darin Fodor, Griffin Moline, and Jace Bruce all managed multiple hits for Innisfail. 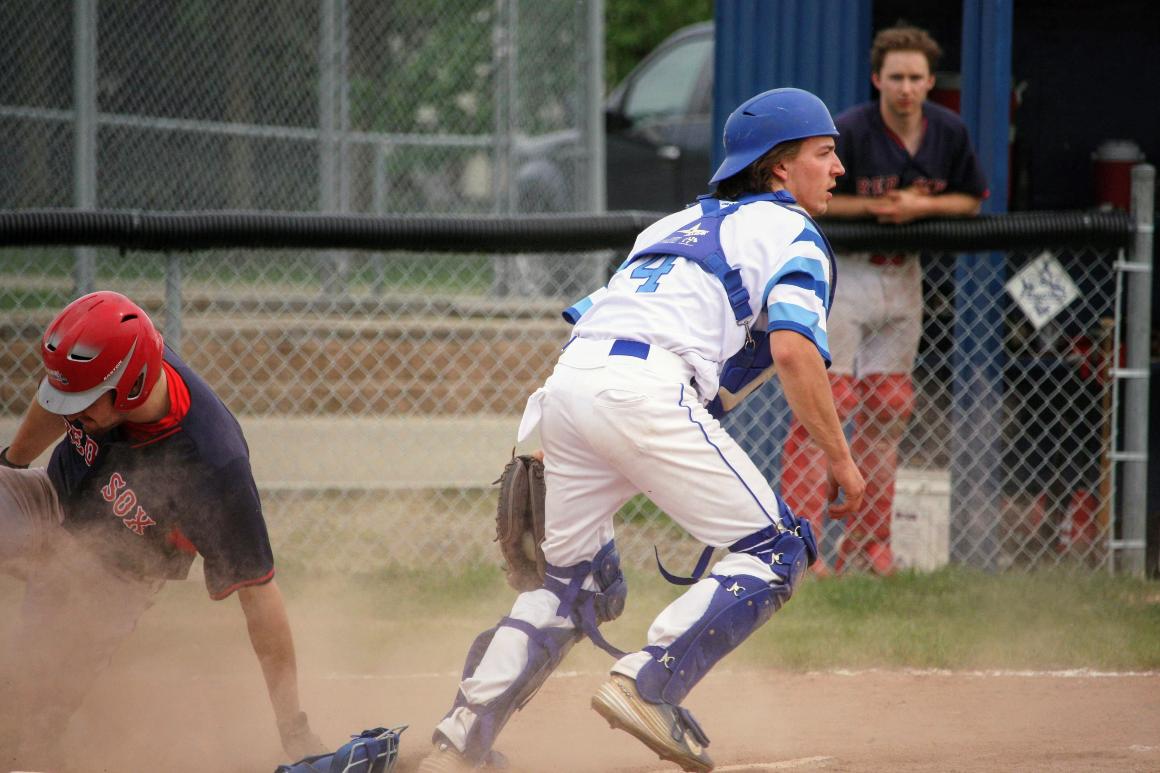 The Innisfail Merchants watched as game two slipped away early and couldn't recover in a 5-2 loss to the Edmonton Padres on Sunday afternoon. The Padres scored on a Pankiew sacrifice fly, a groundout and an error in the first inning.
Edmonton continued to get things moving in the first inning, when Pankiw's sac fly scored one, Young earned the victory on the hill for Edmonton surrendering two runs on five hits over seven innings, striking out nine and walking zero.
Brett Porter took the loss for Innisfail as he lasted four innings, allowing five hits and three runs while striking out four.
Darin Fodor led the Merch with two hits in three at bats.
Innisfail sets up for a rematch at home next Sunday as they host the Edmonton Padres for a traditional double header on Sunday Junre 23rd. 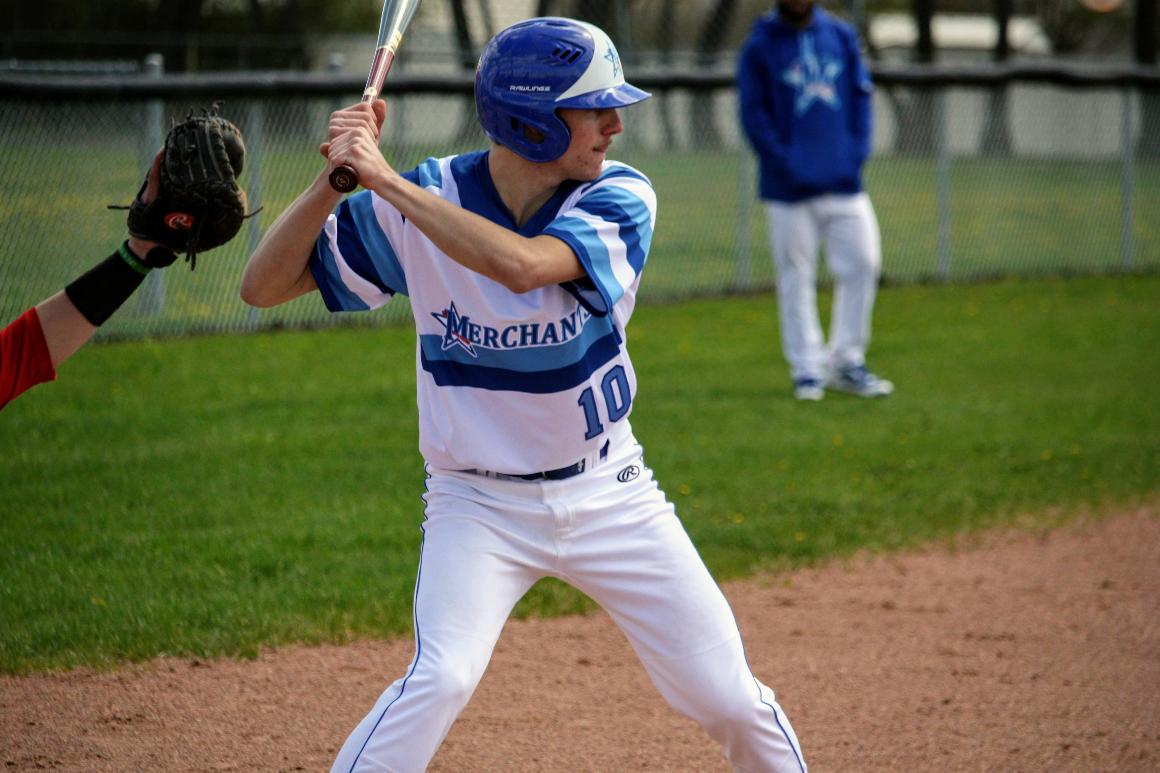