Seven runs batted in from Darin Fodor helped lead the host Merchants past the Fort Saskatchewan Red Sox 21-5 on Sunday. Fodor drove in runs on a “little league” grand slam and a double in the first, as well as a second run-driving double in the second.

The Merch earned the victory despite allowing Fort Saskatchewan Red Sox to score four runs in the fourth inning, driven by a single by Parkinson, a fielder's choice by Brandon Geiger, and a double by Michael Trach.

The Innisfail Merchants came out firing right from the beginning when Rylan Zens drew a run-scoring walk.

Rylan Lammle was the winning pitcher for Innisfail as he lasted two innings, allowing zero hits and zero runs while striking out five. Dallen Anderson and Greg Baumgardt entered the game out of the bullpen and helped to close out the game in relief.

The Merchants racked up 12 hits in the game with Fodor, Cody Thompson, Duncan Hughes, and Jace Bruce each racking up multiple hits for the home squad. Fodor led Innisfail going 3 for 3, while the Innisfail defense didn't commit a single error in the field. Hughes had nine chances in the field representing the most on the team.

Serena went 2-for-3 at the plate to lead Fort Saskatchewan Red Sox in hits. 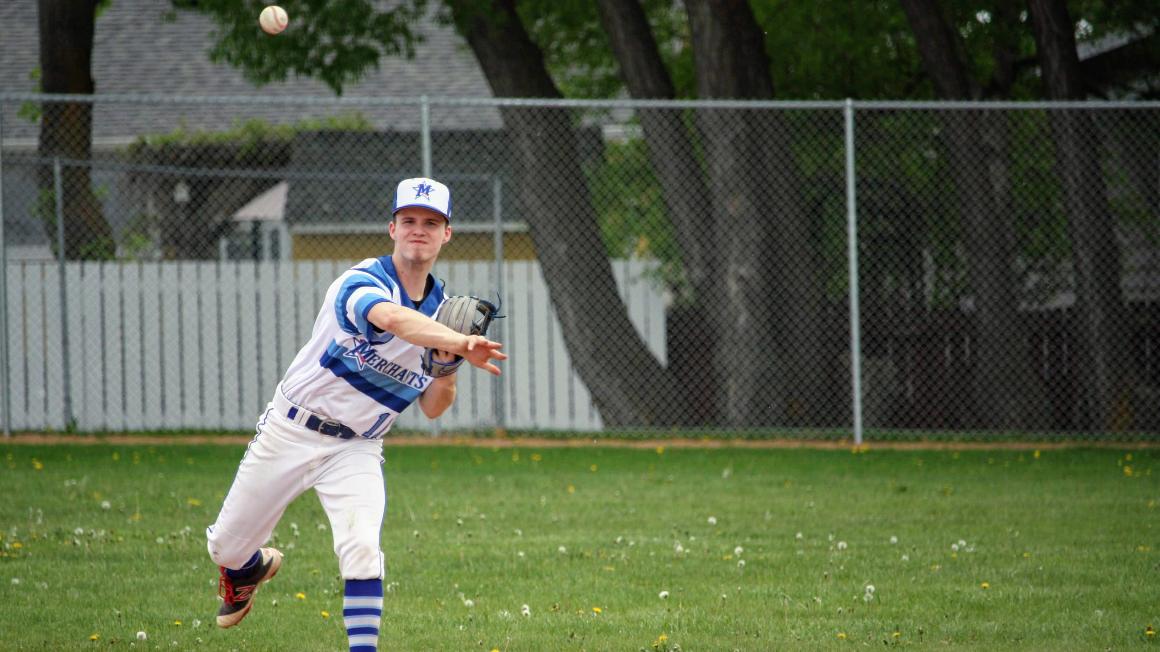 It came down to the wire on Sunday, with the home team Merchants taking victory on a dramatic walk-off grand slam in extra innings that sealed a weekend sweep over the Fort Saskatchewan Red Sox. The game was tied at ten with Innisfail batting in the bottom of the eighth when Cody Thompson homered on a 2-2 count, scoring all four runs in the inning.

Innisfail captured the lead in the first inning when Greg Baumgardt was hit by a pitch, driving in a run.

Fort Saskatchewan knotted the game up at ten in the top of the seventh inning, when Rylan Zens' wild pitch allowed one run to score for the Red Sox.

Zens pitched Innisfail to victory, and laid down the rally starting bunt base hit in the 8th inning. He went one and two-thirds innings, allowing zero runs on zero hits, striking out three while not giving up a free pass. Jacob Honke, Dustin Larsen, and Jack Henley all put in work in relief out of the bullpen, steering the Merch towards victory.

Mike Trach took the loss for Fort Saskatchewan Red Sox as he lasted two and a third innings, allowing three hits and three runs while striking out two and walking one.

Innisfail Merchants launched one home run on the day. Thompson had a four-bagger in the eighth inning.

Thompson went 2-for-2 at the plate to lead Innisfail Merchants in hits.

Next week sees the Innisfail squad (4-2) heading to Edmonton to take on the expansion Edmonton Padres on Sunday. 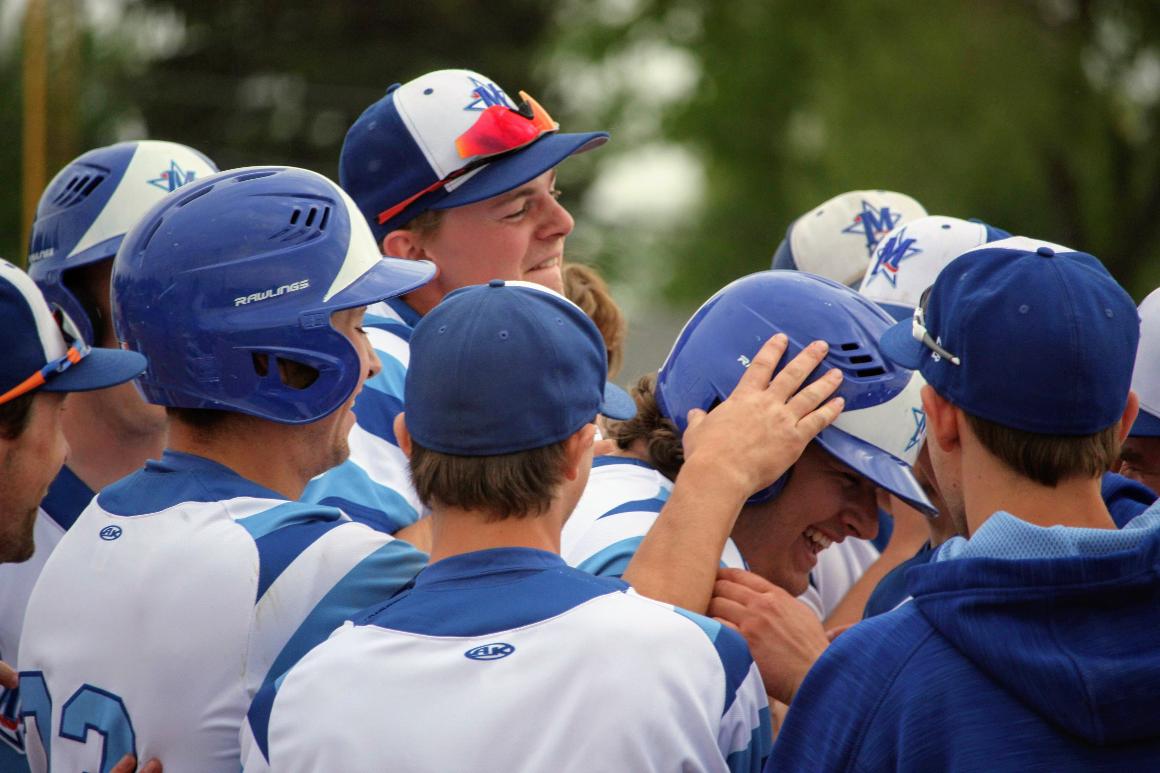