The Innisfail Merchants took on the Parkland Baseball’s Red Deer Razorbacks in exhibition action at home between league games. Despite the Merchants giving up three runs in the third inning they still competed long enough to defeat their senior men’s counterpart 6-5 on Wednesday.

Jack Henley got the win for the home teamas he lasted two complete innings, allowing one hit and no runs while striking out four and walking zero. Wimborne’s Kyler Letkemann threw two innings in relief to close out the contest.

Coloroo took the loss for Red Deer Razorbacks as he allowed two hits and zero runs over three innings, while striking out three and walking one.

Sundre's Dustin Larsen started the game for the Merchants lasting three innings, allowing six hits and three runs while striking out three and walking one

Innisfail saw the ball well racking up ten hits in the game. Rylan Zens and Darin Fodor each collected multiple hits for Innisfail as they each collected two hits to lead the Merchants, with the latter completing the win with a walk-off drive between left-centre. The Merch were sure-handed in the field and didn't commit a single error. Duncan Hughes had the most chances in the field completing eight opportunities. 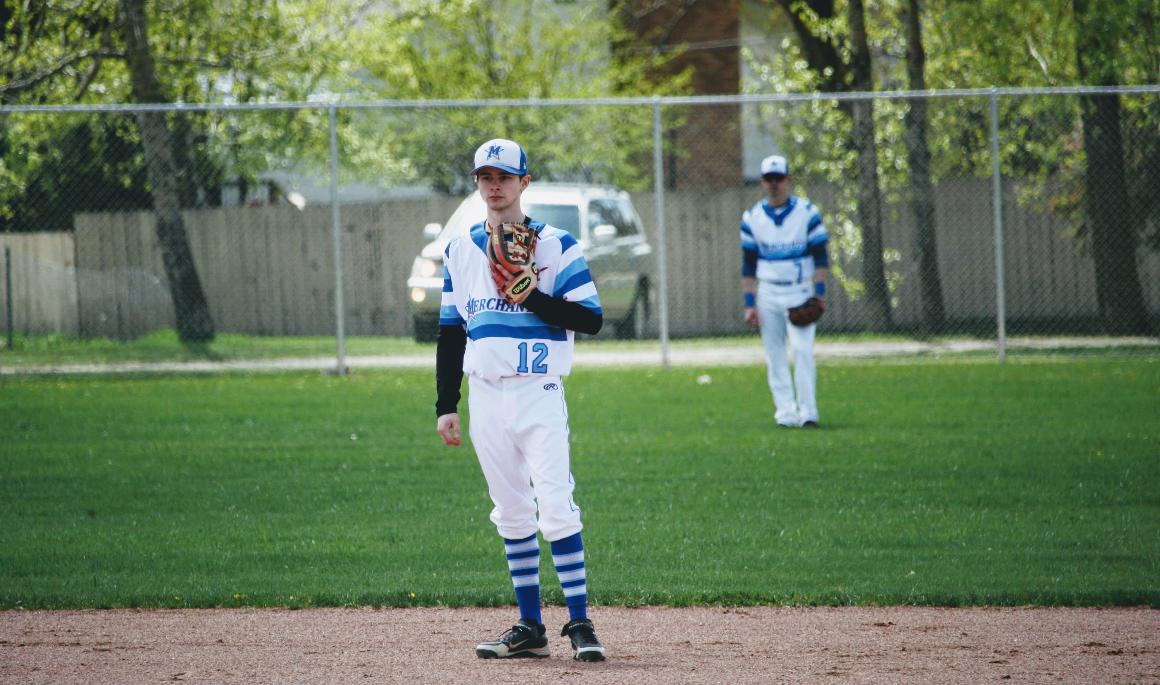 The Innisfail Merchants had everything working in their first game Sunday, winning big over the Community Park Reds 12-2.
Olds' Jack Henley was credited with the victory for the Merchants, as he surrendered no runs on three hits over four innings, striking out five and walking none. Darin Fodor closed out the contest with one inning in relief out of the bullpen.
Ryan Gregory took the loss for the host Community Park Reds, allowing seven hits and seven runs over two and two-thirds innings, striking out two and walking one.
The Merchants socked one home run on the day as Cody Thompson resumed his team lead from 2018 by going yard in the second inning.
Innisfail had 11 hits in the game as Greg Baumgardt and Alan Klinck both had multiple hits for the Merchants with Baumgardt going 3-for-3 at the plate to lead the visiting team .
Hernandes led Community Park with two hits in two at bats for the home team.. 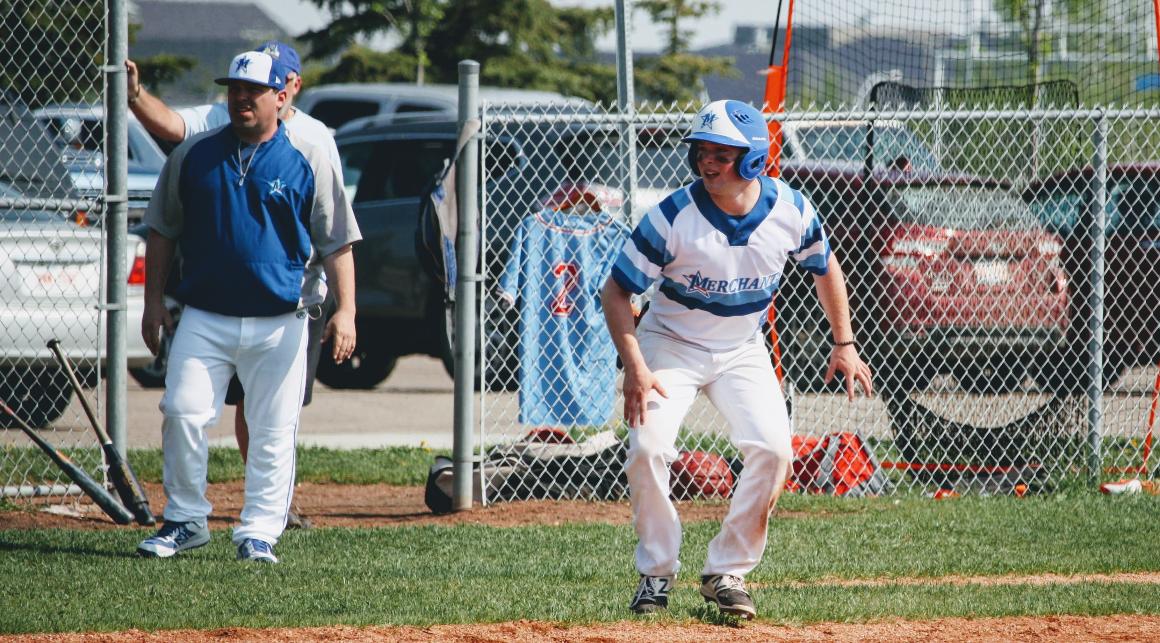 The Innisfail Merchants once again lost the lead late in the second game of a double-header with a 5-4 defeat to the St Albert Cardinals on Sunday. The game was tied at three with St Albert batting in the bottom of the fifth when Landon Christoffel was struck by a pitch, driving in the go-ahead run.
Innisfail lost despite out-hitting St Albert Cardinals seven to four. The Merch got things started in the first inning when Mirror's Darin Fodor drove in the first run with a single.
St Albert evened things up at three in the bottom of the fourth inning as errors got the best of Innisfail. Brett Porter started the game for Innisfail and continued his dominance. He surrendered five unearned runs on four hits over four and two-thirds innings, striking out five. Rylan Zens threw one and one-third innings out of the bullpen.
Fodor led Innisfail Merchants with two hits in four at bats.

The Innisfail Merchants will continue their season by hosting a double-header against the visiting Fort Saskatchewan Red Sox on June 2. 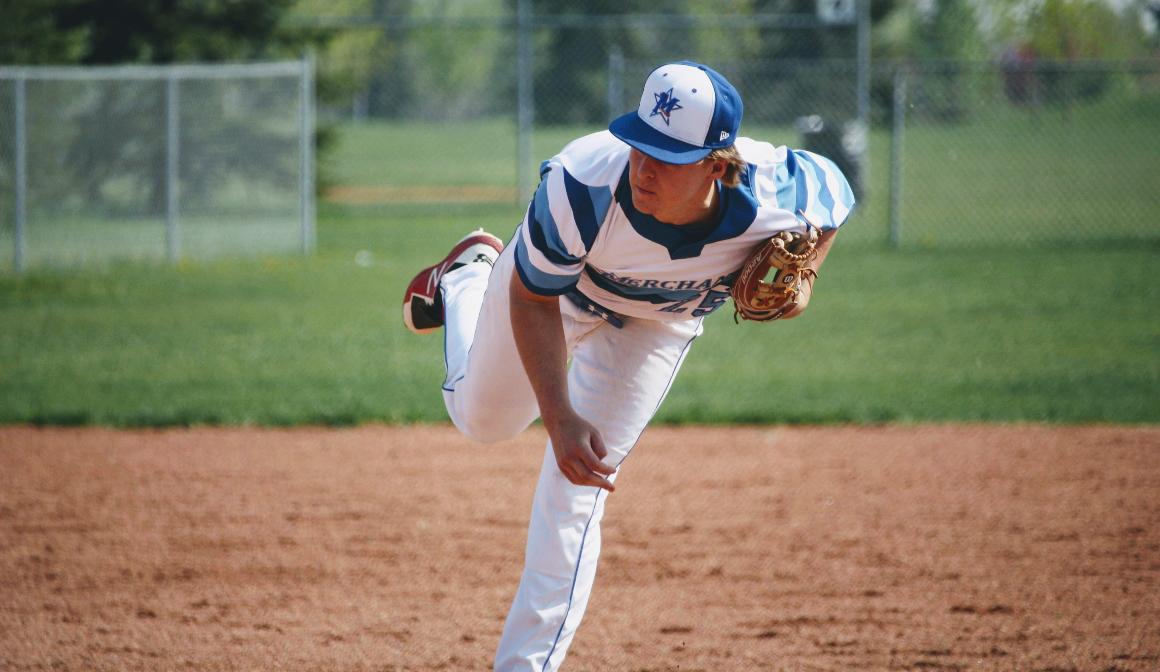