The Innisfail Merchants got out to a four-run lead in the second inning and held on for a 6-5 victory over the St Albert Cardinals in game one of a double-header. St Albert Cardinals tallied three runs in the failed comeback. Brayden Weimier, Marcus Hunter, and Dylan Wood all picked up RBIs in the rally.

An early lead helped propel Innisfail to victory. The Merchants scored on a double by Clayton Kary and his impending run on a passed ball in the first inning. After St Albert scored one run in the top of the fifth, the Merchants answered with one of their own. The Cardinals scored when Hunter grounded out, scoring one run. Innisfail then answered when Brett Porter singled on a 0-1 count, scoring one run.

Merchants notched three runs in the second inning. The rally was led by a single by Ratzlaff and a double by Kary.

Rylan Zens earned the victory on the mound for the Merch. He lasted three innings, allowing four hits and one run while striking out six and walking one. Rylan Lammle, Greg Baumgardt, and Dallen Anderson all put in work in relief out of the bullpen, steering their team towards the victory. Lammle recorded the last six outs to earn the save for the Merchants.

Kary went 2-for-3 at the plate to lead Merchants in hits. 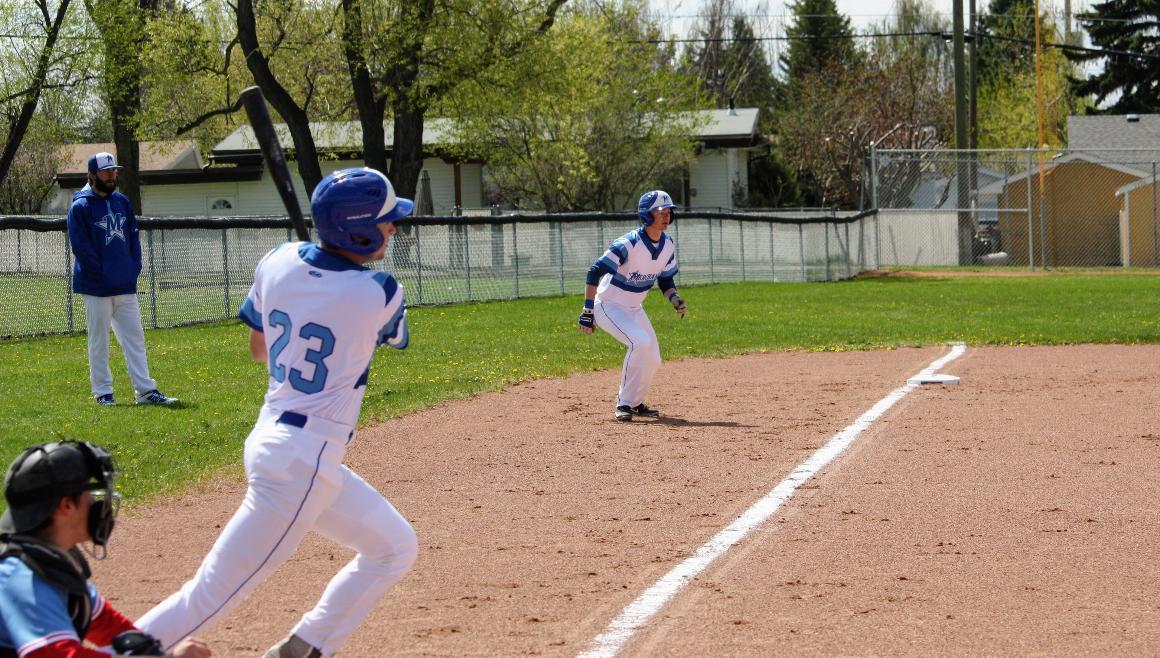 Sunday's second double-header game against the St Albert Cardinals was a heartbreaker for the home team, as they lost the lead late in a 2-1 defeat. The game was tied at one with the Cardinals batting in the top of the seventh when Cole Stasow singled on a 2-0 count, scoring one run.

The pitching was strong on both sides, as St Albert pitchers struck out 12, while the Merchants sat down nine.

Jarett Wilson pitched the Cardinals to victory as he lasted two innings, allowing two hits and one run.

Darin Fodor took the loss for the Merchants lasting one inning and allowing two hits and two runs while walking one.

Ty Moline and Rylan Zens each managed one hit to lead the Merchants hitting.

St Albert collected eight hits on the day with Brayden Weimier and Wilson having multiple hits for the Cardinals. Weimier led St Albert with three hits in four at bats, and the Cardinals didn't commit a single error in the field. Nelson Cabel had 12 chances in the field, the most on the team. 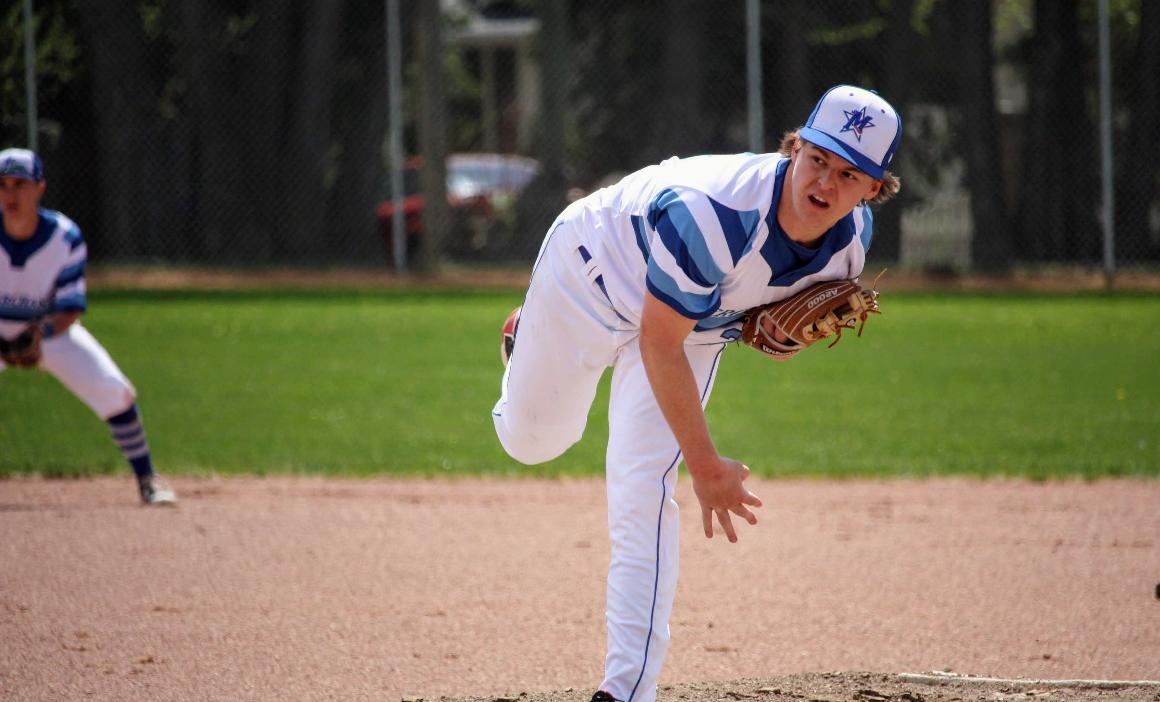